Waste Not, Want GMOs Not

If you’ve ever spoken to anyone who is pro-GMO (genetically modified organisms) you have probably heard the argument that we need GMOs to feed the world. The global population is growing rapidly and unless we produce a higher volume of food, even more people will go hungry. GMOs are the only solution. This simply isn’t true; we do not need GMOs to feed the world. Somewhere along the way (with help from the biotech industry) this myth has been created and perpetuated.

Studies show that GE (genetically engineered) crops fail to promote higher yields than their non-GMO counterparts. Actually, some GE crops have been found to have even lower yields in comparison to traditionally-bred crops. This does not bode well for their future as a world-feeding cure-all.

The truth is that we have enough food to feed the world. The reason so many go hungry is that barriers keep them from accessing this food and, in fact, much of this food goes to waste. 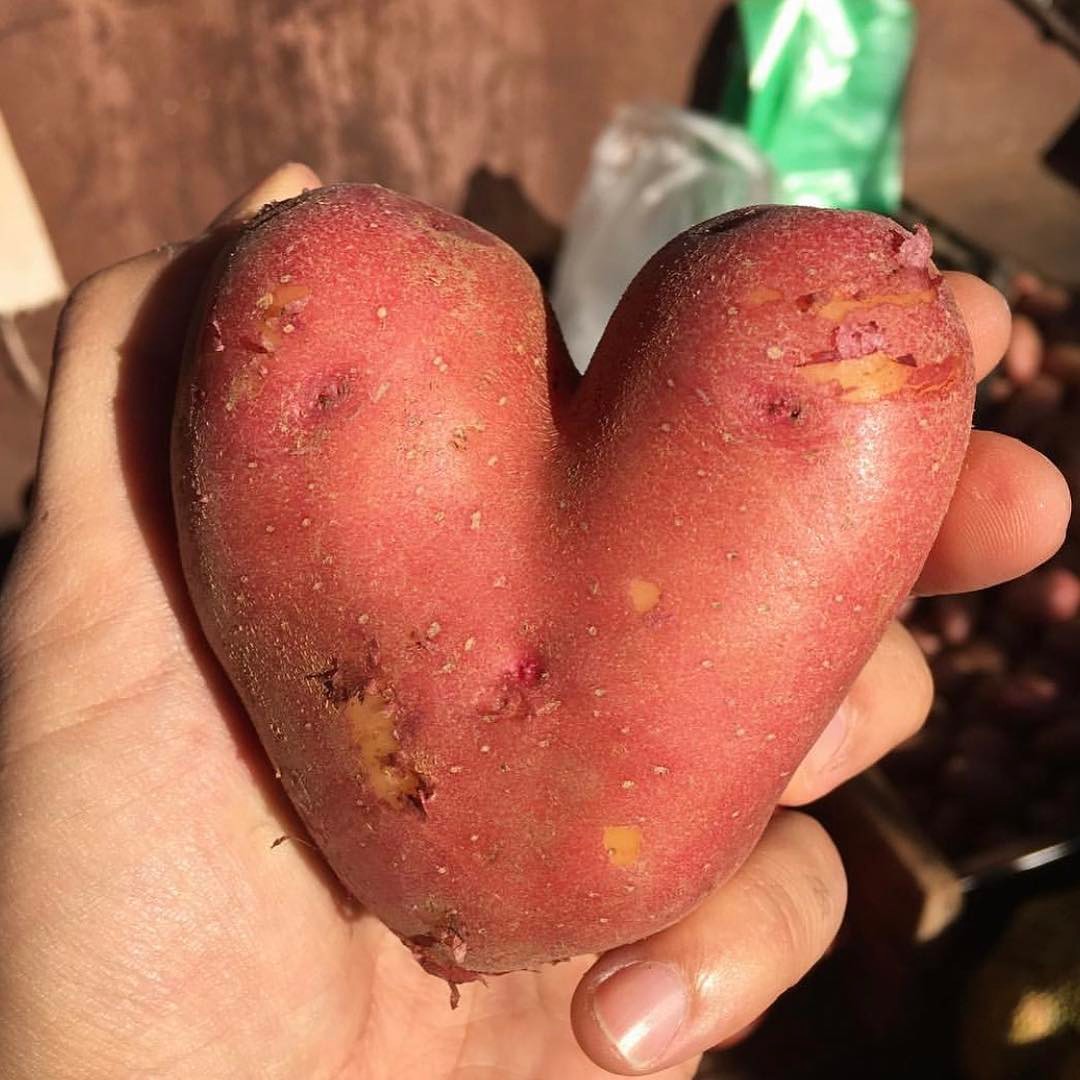 How much food do we waste?

An estimated 40% of the food in our country goes to waste. If this food were better distributed and the infrastructure were in place to allow access, hunger would be lessened or eliminated. Much of this food is discarded by grocery stores after reaching (sometimes even before reaching) its sell-by date.

Grocery stores also discard fruits and vegetables due to slight physical imperfections that can keep consumers from purchasing them. While these foods might have superficial defects, their nutrition and flavor is identical to that of their “perfect” produce counterparts. Even worse, these foods are typically transported to dumps instead of feeding those in need.

A large quantity of food is also wasted by individuals. It is estimated that a family of four wastes about $1,500 worth of food a year. This wasted money and food could be utilized to feed more people. Instead, this food ends up in landfills where it contributes to climate change and pollution.

What barriers exist to feeding people?

Donating food that would otherwise go to waste may seem like an easy fix, but there are factors that prevent this from happening. Food companies often have liability concerns when it comes to donating food surplus to the 42 million Americans that are food insecure. There is a fear that this food could make people sick as it has reached the sell-by or best-by date displayed on the package. An existing bill, the Emerson Good Samaritan Food Donation Act, protects donations to non-profits , however it does not extend to non-profit retailers or donations that go directly to individuals.

There is a lot of confusion that surrounds expiration dates, and many of them (such as those that read “sell by” “use by” or “best by” are merely suggestions for peak freshness, rather than warnings of spoilage. The numerous ways of phrasing these warnings has resulted in uncertainty about safety and, in turn, food waste when perfectly good food items are thrown out. 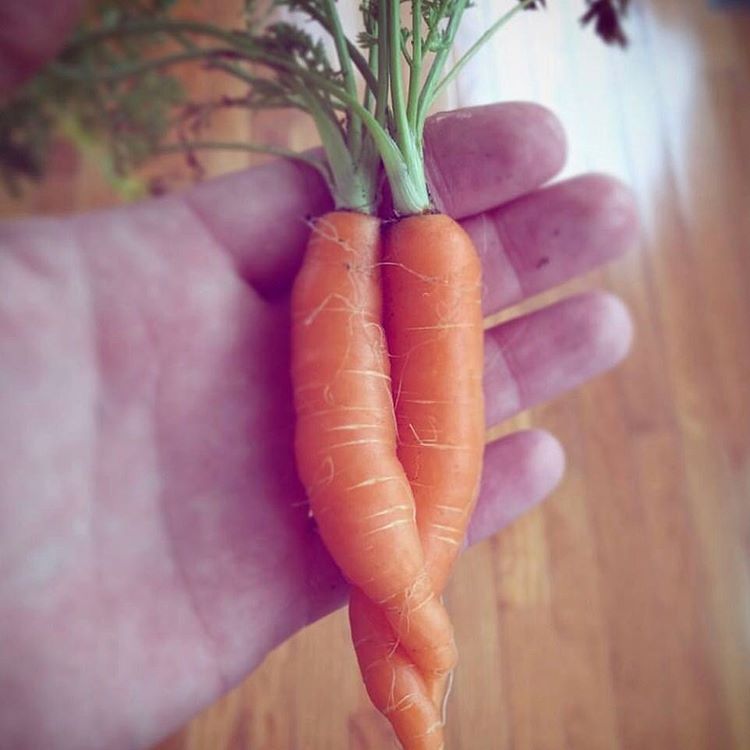 The Food Donation Act of 2017 is a proposed bill that will protect food producers from liability when donating food. This would make it easier to donate “past-date” food that is still fresh. It will also take away strict labeling requirements on donated food that are not related to safety.

The Food Recovery Act is another piece of  introduced legislation that will try to reduce food waste through the entire food system in a comprehensive way.

The Food Date Labeling Act has also been proposed, which will make expiry date labels less confusing to prevent food from being wasted.

There has been a recent upsurge in food startups capitalizing on “ugly produce” that supermarkets throw out due to imperfections. These companies operate on the idea that superficially flawed produce should be enjoyed instead of rotting in landfills.

Companies like Imperfect Produce and Hungry Harvest deliver this recovered produce right to your door for a reduced price. Hungry Harvest donates produce to people who need food assistance for every box you buy, helping to alleviate hunger and food waste at the same time!

Could food waste become electricity, natural gas, and even tires? Yes! The technology is being developed that can turn our wasted food into important resources we use every day. Who knows what the future holds for food waste? 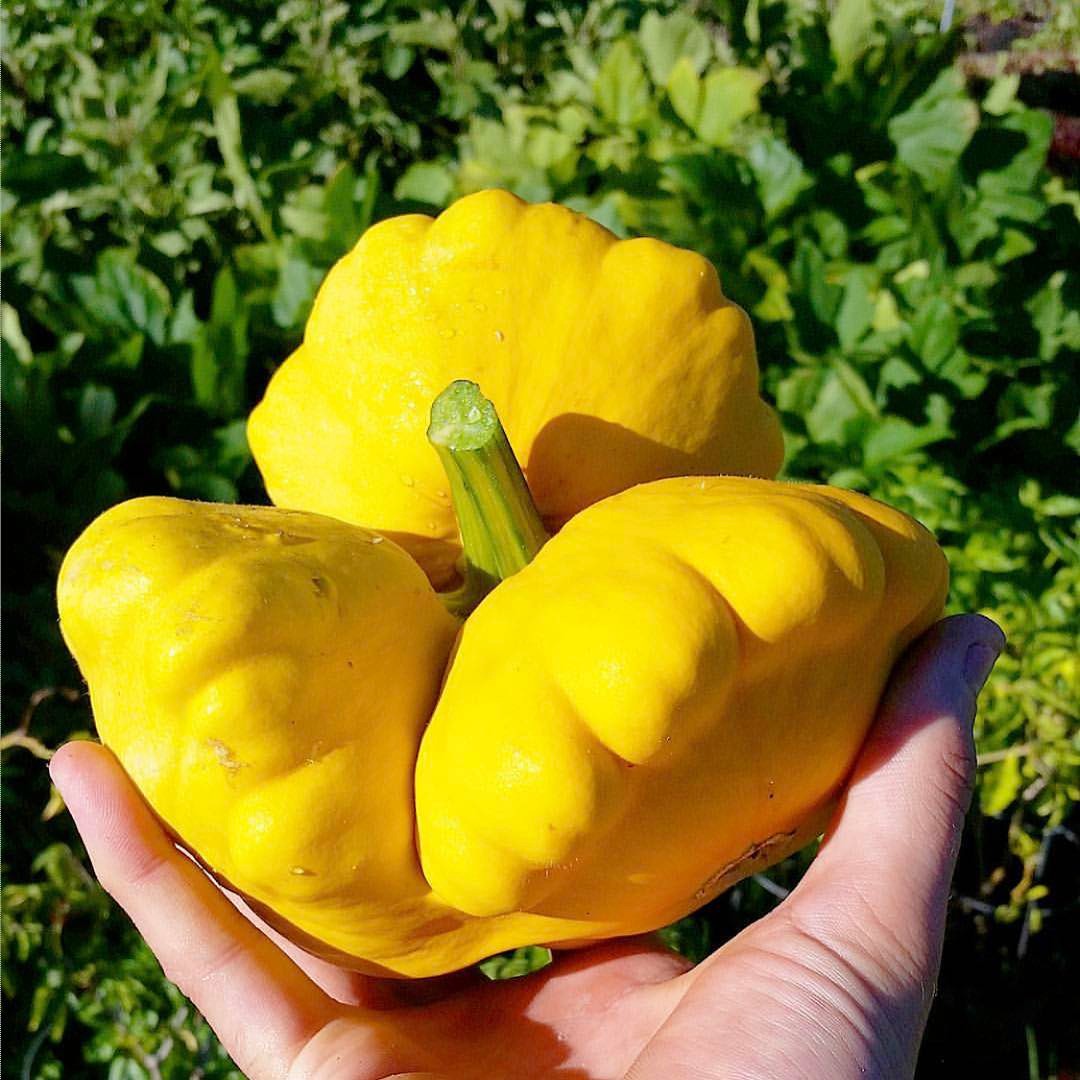 What can you do?

While these promising developments inspire hope, it is vital we take responsibility as consumers for the food waste we create. Savethefood.com is an amazing resource for useful tips and tricks for reducing food waste at home. Their helpful advice includes shopping guides, meal plans, and recipes.

Sticking to a shopping list, meal planning, freezing food, and learning how to decipher expiration dates are all measures you can take to cut food waste. Composting is another great option if you have backyard or access to a farm or service in the area that will take your food scraps.

You can also call and write your members of congress urging them to support the proposed bills mentioned in this post that will help those in need and fight food waste.

Thank you GMOInsiders for doing your part to feed the world without GMOs and prevent food waste!