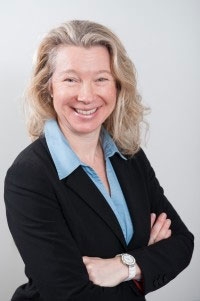 Since arriving at Green Century in 2012, Samuelrich has become a leading shareholder voice in the fossil fuel free divestment movement. She has garnered media attention around the political impact of divestment, educated investors about the possible risks of invested in fossil fuels long-term and opportunities for reinvestment, and  increased the availability of Green Century’s fossil fuel free Balanced Fund.