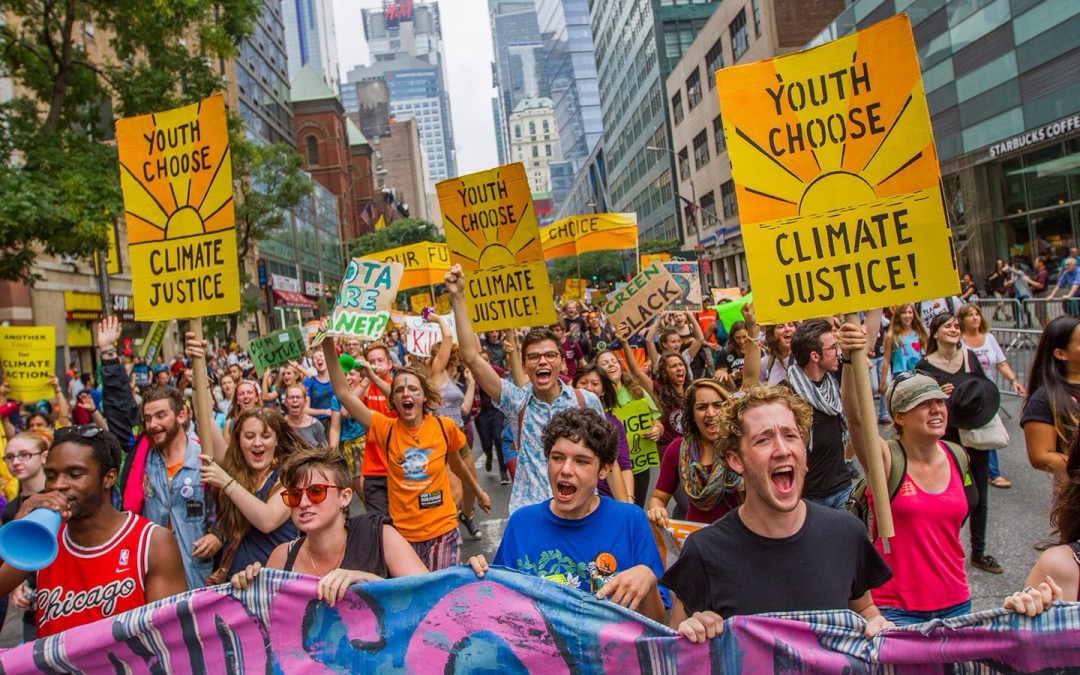 A recent poll of voters under 35 in key swing states shows that most millennials want the next president to set big clean energy goals.

Over 80 million voters under 35 are eligible to vote in 2016, and 74 percent of those polled said they would be more likely to vote for a candidate who set a goal for powering America with 50 percent clean energy by 2030.

“Young voters see climate change as a serious threat and are looking for a presidential candidate with a forward-looking vision to solving our country’s toughest economic problems—presenting clear potential for a candidate who has a bold plan around expanding clean energy to heighten their enthusiasm and capture the votes of young Americans,” said Hart Research President Geoff Garin.

Sixty-eight percent of young voters also believe that achieving more than 50 percent clean energy by 2030 would have a positive effect on America’s economy overall and create jobs.

NextGen Climate is focused on bringing climate change to the forefront of American politics. Founded by investor and philanthropist Tom Steyer in 2013, NextGen Climate acts politically to prevent climate disaster and promote prosperity for all Americans.