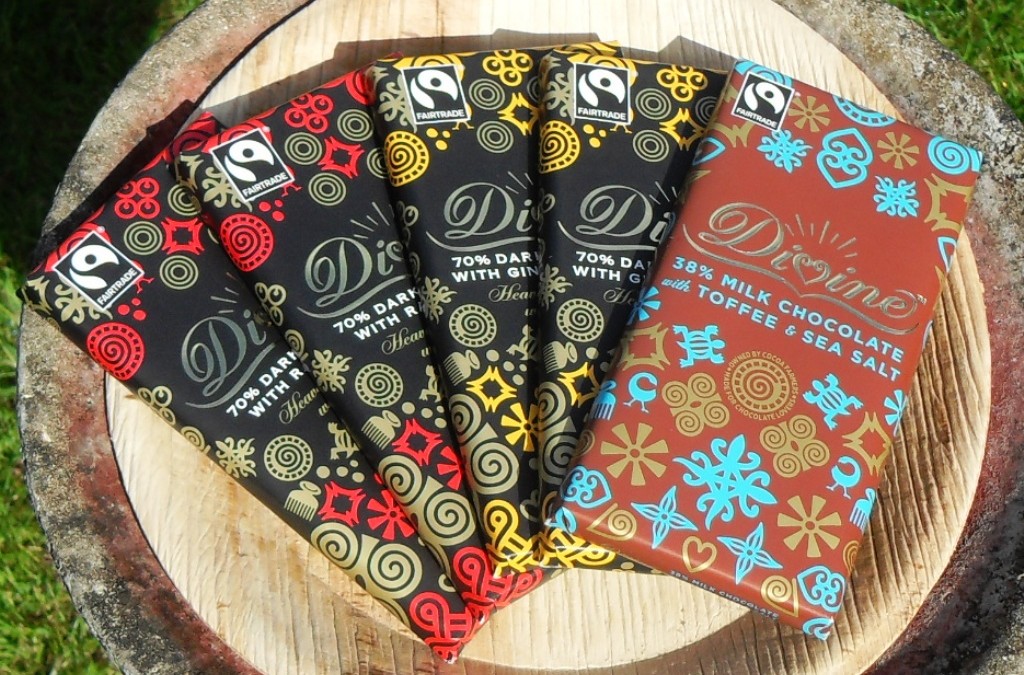 Green America’s Campaigns Director Elizabeth Jardim traveled to Ghana as part of our ongoing work on cocoa labor issues. See some great photos from her trip meeting up with long-time members!

Elizabeth participated in a series of meetings about the cocoa sector, held in Accra, Ghana. She visited Amankwatia Village, a commuity that sells cocoa to Kuapa Kokoo, the cooperative that sells to and owns part of Fair Trade company Divine Chocolate. She also had the opportunity to check in on Global Mamas, supporting six hundred women artisans through Fair Trade business.

Elizabeth led our coalitional Raise the Bar Hershey Campaign, which successfully pushed Hershey to make major Fair Trade commitments, the last of the biggest chocolate companies to take action on their sourcing. The campaign was honored with a Benny Award. 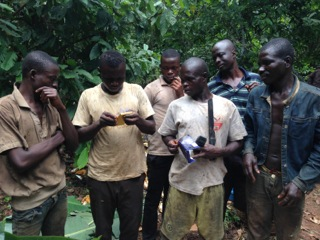 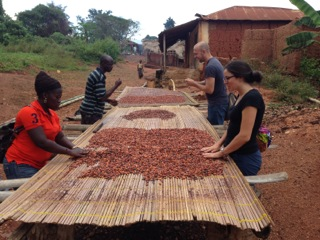 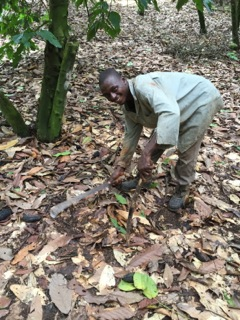 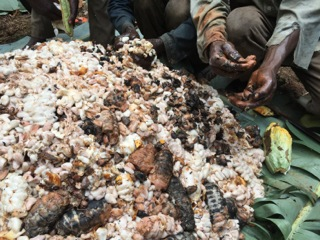 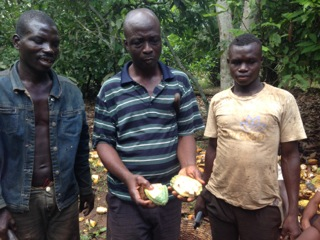 Members of Kuapa Kokoo showing us the inside of a cocoa pod, just harvested. 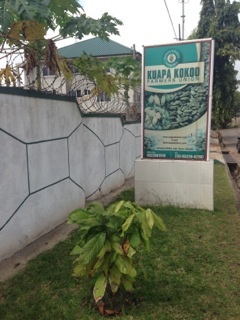 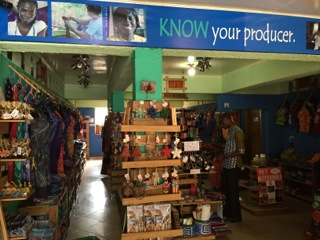 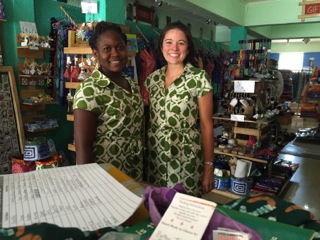