Organic energy bars that taste good and are good for you.

Most sports-centric energy foods are borne from a variety of lab science processes, their labels claiming they’ll fuel you with electrolytes and other strange-sounding things that seem synonymous with energy. Clif Bar & Company, however, takes a simpler, greener approach.

While on a 175-mile bike ride, Gary Erickson noticed that the energy bars he had been munching on were not only ineffective at providing the energy they claimed, but also left him both dissatisfied and hungry. From that point, Gary had a mission. He would spend the next two years in his mother’s kitchen, and with her help, perfect recipes for nutritious and wholesome energy bars. Using himself as his own taste-tester, Gary produced the CLIF Bar, the landmark product that would launch Clif Bar & Company in 1992.

The CLIF Bar, which was named after Gary’s father, Clifford Erickson, gained almost immediate popularity with cyclists and climbers for its healthy ingredients, protein-packed punch, and great taste. This popularity quickly spread to growing niches from outdoor adventurists to natural food retailers. Distribution boomed as CLIF Bar became a staple in grocery and convenience stores and many retail outlets nationwide.

The company’s success—its compounded growth rate over the past five years is 21.9 percent—sparked a gobbling up of its competitors by large multinational food companies. What has kept Clif Bar & Company a popular and trusted brand is its commitment to sustainability. As others sought growth via traditional food-factory methods, Clif Bar & Company leaned on a business model it developed, known as the Five Aspirations. Think of it as a sort of quintuple bottom line.

Explains Keely Wachs, communications director, “Clif’s five aspirations include business, brand, community, people, and planet—and all have their own metrics that we measure our success against every year.”

In business practices, Clif Bar & Company aims to reduce its environmental footprint from the field to its final product. “Our food is going to be made with organic ingredients,” says Wachs.

“We want to bake it with clean and renewable energy, package it in environmentally friendly packaging, and deliver it by transportation that doesn’t pollute.”

Wachs said the company “decided to go organic in 2002 when not many companies were organic,” showing that a national brand could embrace organic.

“There was no path, so we were really blazing our own trail,” says Wachs.

Last year, Clif Bar & Company reported that its headquarters used 100-percent renewable energy—80 percent solar, 20 percent wind. This year the company broke ground on a revolutionary bakery in Idaho, which will focus on being energy efficient in addition to producing zero waste.

But according to Wachs, “Our own activities go only so far, so if we’re really thinking about our total footprint, we also have to engage our suppliers.”

Clif Bar & Company aims to achieve that through a plan called 50/50: The plan encourages 50 of its top supply-chain partners to work toward getting half of the energy used to produce food from renewable energy sources by 2020.

The company has also made a significant commitment to using its financial might to help secure a healthy, organic US food system. To help fund more research into expanding “We decided to go organic when not many companies were organic. There was no path, so we were really blazing our own trail.” —Keely Wachs, Clif Bar & Company Clif Bar & Company gives employees time off to collectively complete a goal of 10,400 volunteer hours annually. Here, employees volunteer at an edible schoolyard garden in the San Francisco Bay Area. organic agriculture, Clif Bar & Company, along with Organic Valleym, is investing $10 million to fund five endowed chairs at major universities across the country focused on organic agricultural research. In June 2015, it announced that the University of Wisconsin-Madison would receive the first endowed chair, to fund research to develop crop varieties adapted to organic systems.

The company also has a nonprofit arm, the Clif Bar Family Foundation, which works to bolster organic and sustainable food production. In 2007, the foundation launched Seed Matters, which works to conserve crop genetic diversity, support farmers’ right to save seed, and maintain the integrity of organic food by ensuring that farmers have access to seeds that aren’t contaminated by genetically modified organisms.

The company’s Five Aspirations are as key to the sustainability and growth of Clif Bar & Company as its first product, the energy bar.

“Culturally, says Keely, “we place a lot of importance and emphasis on creating an environment where people can live their whole lives.” 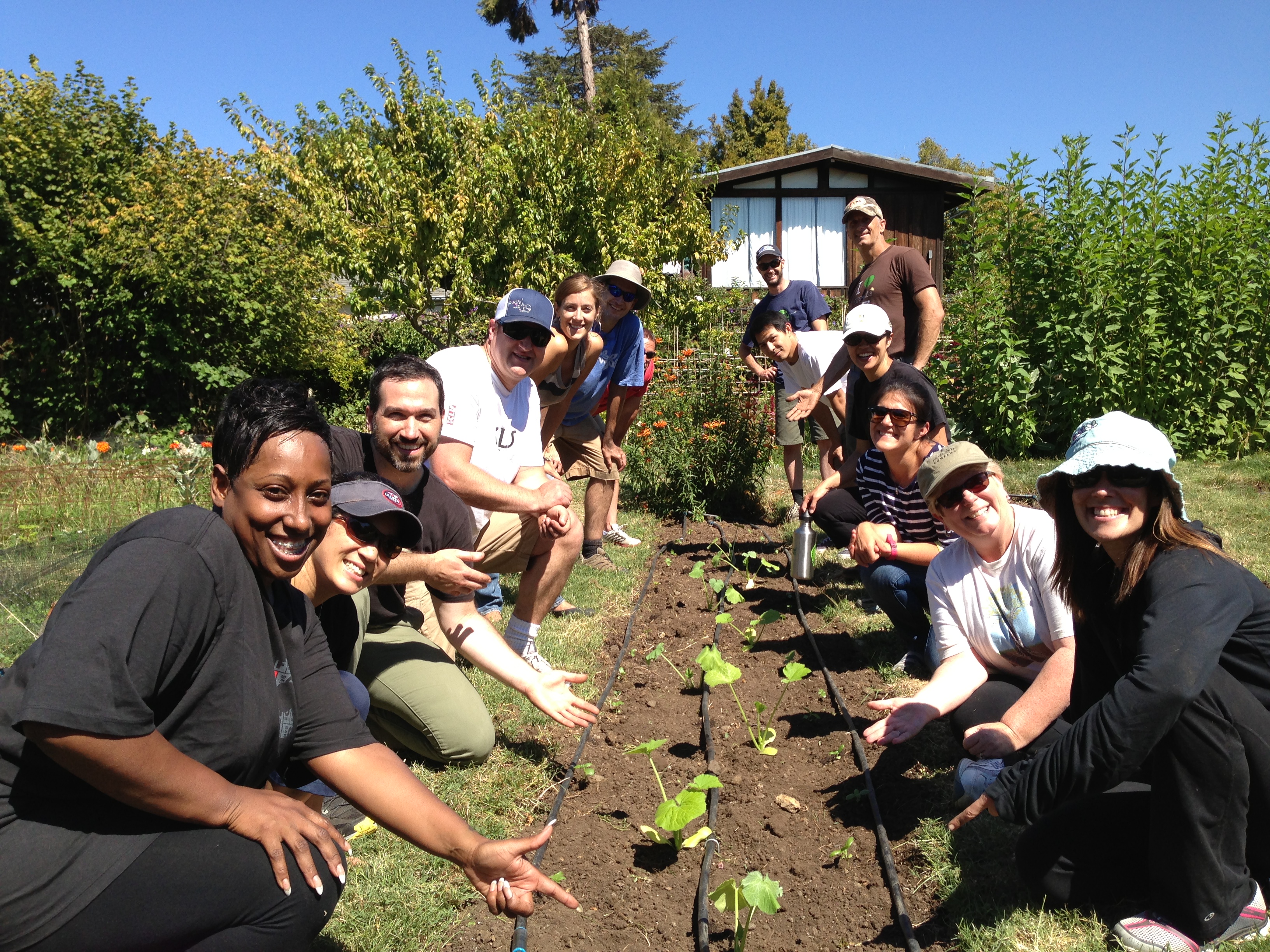