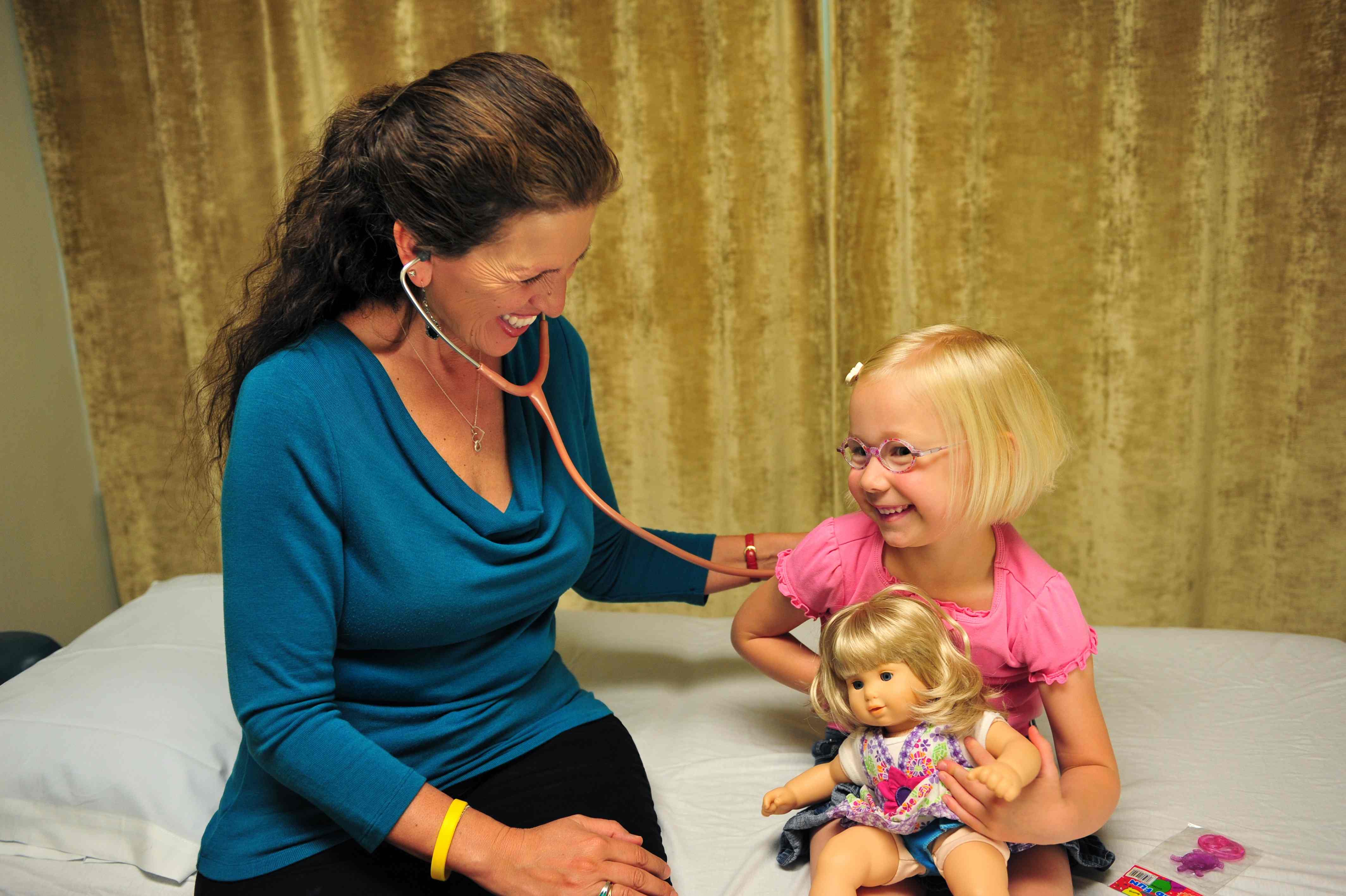 As a parent, we're sure you've considered which brands will have the best infant formula for your newborn. But have you ever thought about GMOs? If you prioritize avoiding GMO foods in your diet, what about your baby?

In May 2013, GMO Inside called on the three largest US infant formula manufacturers to remove their GMO ingredients.  Beyond obstructing the consumer's right to know what they are eating (by not labeling their GM ingredients) and contributing to the increasing corporate control of our food system, GMOs pose particular health risks to infants. We asked our friend and ally - Dr. Michelle Perro - a California based pediatrician to break down for us why GMO ingredients are particularly risky for babies.

For the infant that is unable to nurse, formula is the next best choice.  But whether to use a home-prepared formula or a commercial brand depends on many factors.  For my patients, I usually recommend a commercial brand.  While there are several formulas to choose from, there are certain 'musts' that I do insist upon--first and foremost, the formula should be organic.  Because of the toxic effects of herbicides, particularly glyphosate (due to its prolific usage) as well as other organophosphates and genetically engineered foods [in non-organic commercial formulas], these are not an option for infant feeding.

Glyphosate, the active ingredient in Roundup, the inert ingredients in Roundup, as well as Roundup ready seeds (which do not perish under increased spraying of the herbicide) have been shown clearly to have profound toxicity on health.  One particular issue is that it eliminates beneficial bacteria [in our intestines].  More pathologic bacteria that can reside in our intestines have been shown to be resistant to its effects and can thrive.  The beneficial bacterial play a key role in many important functions in the body, particularly immune function.  In addition, glyphosate inhibits the activity of a group of enzymes ubiquitous in the body called cytochrome P450 enzymes which are important for oxidation and well as detoxification in the liver. [Read more about the studies linking health effects of Roundup here.]

Full maturity of the liver in the infant takes approximately two years.  As soon as the umbilical cord is cut, rapid induction of liver functions begin.  The infant liver is delayed in achieving normal detoxifying and synthetic functions such as making proteins, coagulation factors, breaking down products from hemoglobin synthesis (bilirubin being one and, hence, the development of  neonatal jaundice), etc.  If you expose newborns to substances that further impair liver and immune function, the infant has increased health risks.

Lets look at Similac, for example:

You will note that the number one and two ingredients are corn syrup and sugar.  Both of these products are highly genetically modified, so unless you stick to organic, your infant will be eating pesticide-laden, GMO processed food.

Why not GMOs?  There is an alarming rate of childhood disorders now including allergies, autoimmunity, neurological disorders (Autism and ADHD), growth failure, endocrine disruption, etc.  There are modifications to the immune function that can take place prenatally and early in life which leads to the above disorders ("developmental immunotoxicity").  Increased exposure to environmental toxins during those sensitive times may contribute to the health conditions noted above.  In animal studies where they were fed GMOs, there were profound changes in their intestines as well as immune function.  There is likely synergistic toxicity.  If there is an insult to the intestine whether it be in its structure or normal bacterial biome, a negative health cycle can begin.

From this pediatrician's perspective, I do believe we can successfully feed our babies with organic foods.  I like to add additional organic probiotics (bifidus) to the formula.  In order to ensure the health of our infants and children, there is no amount of acceptable herbicide or GMO that should be in their diets.

Looking for other alternatives if you are not able to breast feed? Check out our list of resources for donor milk banks and non-GMO homemade recipes.

GMO Inside would like to express enormous gratitude to Dr. Perro for her contributions to this post and the GMO Inside campaign.

To take action, please sign our petition to Similac, Enfamil and Nestle, and learn more about infant formulas and the GMO ingredients that may be hiding inside these foods and more at GreenAmerica.org/gmo-inside!