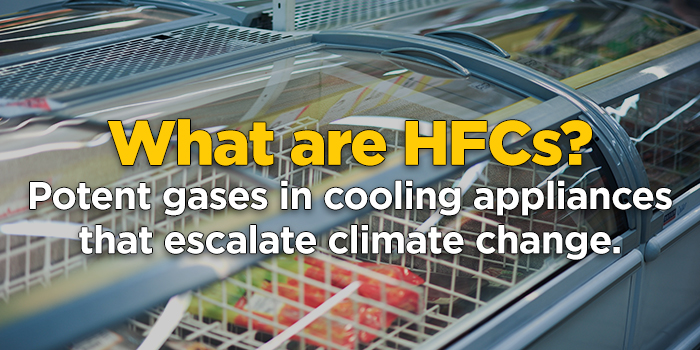 This harmful, man-made gas is the fastest increasing greenhouse gas entering our atmosphere. As we do the crucial work of cutting CO2 emissions, we must address dangerous, extremely potent HFC emissions.

Eliminating HFCs and adopting climate-friendly refrigerants is a top solution to address the climate crisis that can prevent nearly half a degree of global warming. Better cooling can help prevent 460 billion tons of greenhouse gas emissions - equal to eight years of global emissions - over the next four decades.

Climate change is a global crisis that is actively harming communities and ecosystems and threatening hundreds of millions of lives. This devastation will only escalate unless we act.

Improving refrigerants is a major climate solution, but the US lags far behind acting on this issue and emits the most HFCs of any country. The Trump Administration has scaled back rules that would limit HFC emissions and it hasn’t ratified a global treaty to phase out HFCs, despite bipartisan support in Congress and from the refrigerants industry.

With these barriers to policy action, we need to hold companies accountable for their HFC emissions, which leads us to supermarkets. 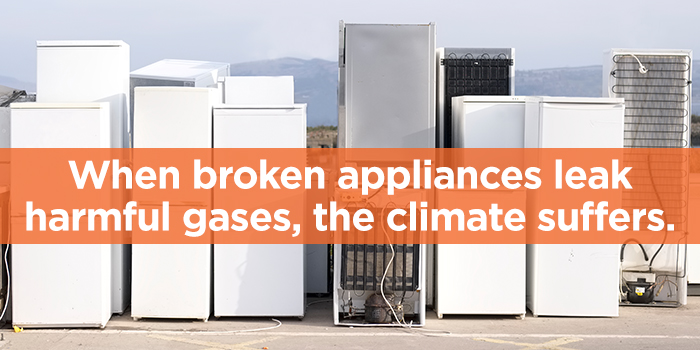 Why We’re Starting with Walmart

Walmart is one of the world’s largest retailers and it has a massive refrigerant footprint. The company’s annual HFC emissions are over 2.8 million metric tons, or the energy equivalent of powering all the households in San Francisco.

Walmart's sustainability initiatives say that it’s “transitioning away” from refrigerants with high global warming potential but it has not released concrete goals on making this a reality in all stores (read more on these claims here).

The company has known the urgency of this issue for years but has not taken serious steps to put its words into action. We’re calling on Walmart to finally develop a plan to cut these harmful super pollutants from its stores. 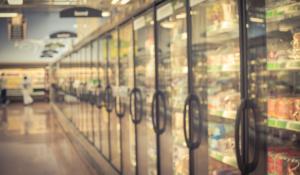 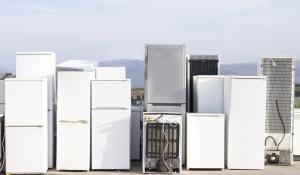 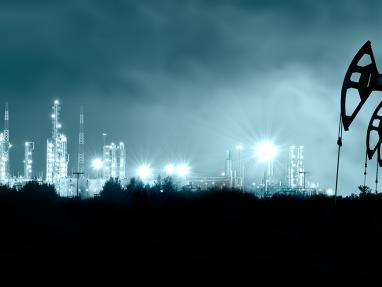 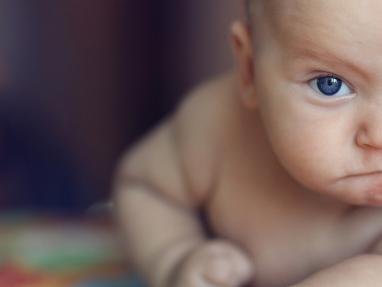 Improved Refrigerant Management is a Win for Businesses and the Climate

Green America’s Cool It campaign tackles potent, dangerous greenhouse gases called hydrofluorocarbons (HFCs) that are used for refrigerants and that are exacerbating the climate crisis.

Congress has introduced a new bill with bipartisan…