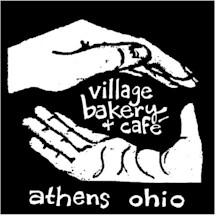 Christine Hughes, co-founder of Village Bakery & Café understands the relationship between good food and people better than most. “I’ve been working in the food industry for as long as I’ve been working,” she recalls. “I had learned over the years [the importance of] focusing on healthy and organic foods, but more recently, my eyes were opened to the potential that the food you purchase and prepare will impact your local community.”

In 2002, Hughes and Bob O’Neil, who met as worker-owners of a Mexican restaurant in Athens, OH, decided to strike out on their own and open Village Bakery & Café.

“We wanted to start a business that focused on incorporating as many businesses in the local community as possible, to grow the green economy in Athens,” she says.

The café was such a hit in the community that, in the 14 years that followed, it has branched out to three locations—the original bake house, which does the majority of the baking for all three locations and hosts special events; the main restaurant, located next door to the bakery; and the Catalyst Café, a fair trade espresso café.

As the business has grown, so has Hughes and O’Neil’s dedication to green values. Within the past five years, their customers have indicated a high interest in sustainable food, so Hughes and O’Neil have expanded their menu to include organic soups and salads, breads, entrees, and fair trade desserts and beverages.

“The bakery sits at the heart of much of the social activism in our region, and nothing pleases us more than to be able to feed farmers and activists with organic soups, salads, wood-fired breads, and fair trade desserts and coffee.” —Christine Hughes, Village Bakery & Café

Village Bakery & Café’s main restaurant boasts a 20kW solar power system, and Hughes and O’Neil have plans to put panels up on the bake house as well. Once that project is complete, as much as 50 percent of the café’s energy will come from solar power—and Hughes says they will continue investing in solar until that number hits zero. Additionally, the café has a geothermal heating and cooling system in place of the previous inefficient system.

For Hughes, the profound impact that Village Bakery & Café has had on her community has been clear. “It’s a gathering place,” she says, noting that the café serves as a meeting place for local activists working on organic food and other green issues.“I see it as a catalyst for more small businesses with a new idea of what it means to be [part of] a community. It has been an opportunity for us to share our values and inspire people to share their own.” —Grace Foster 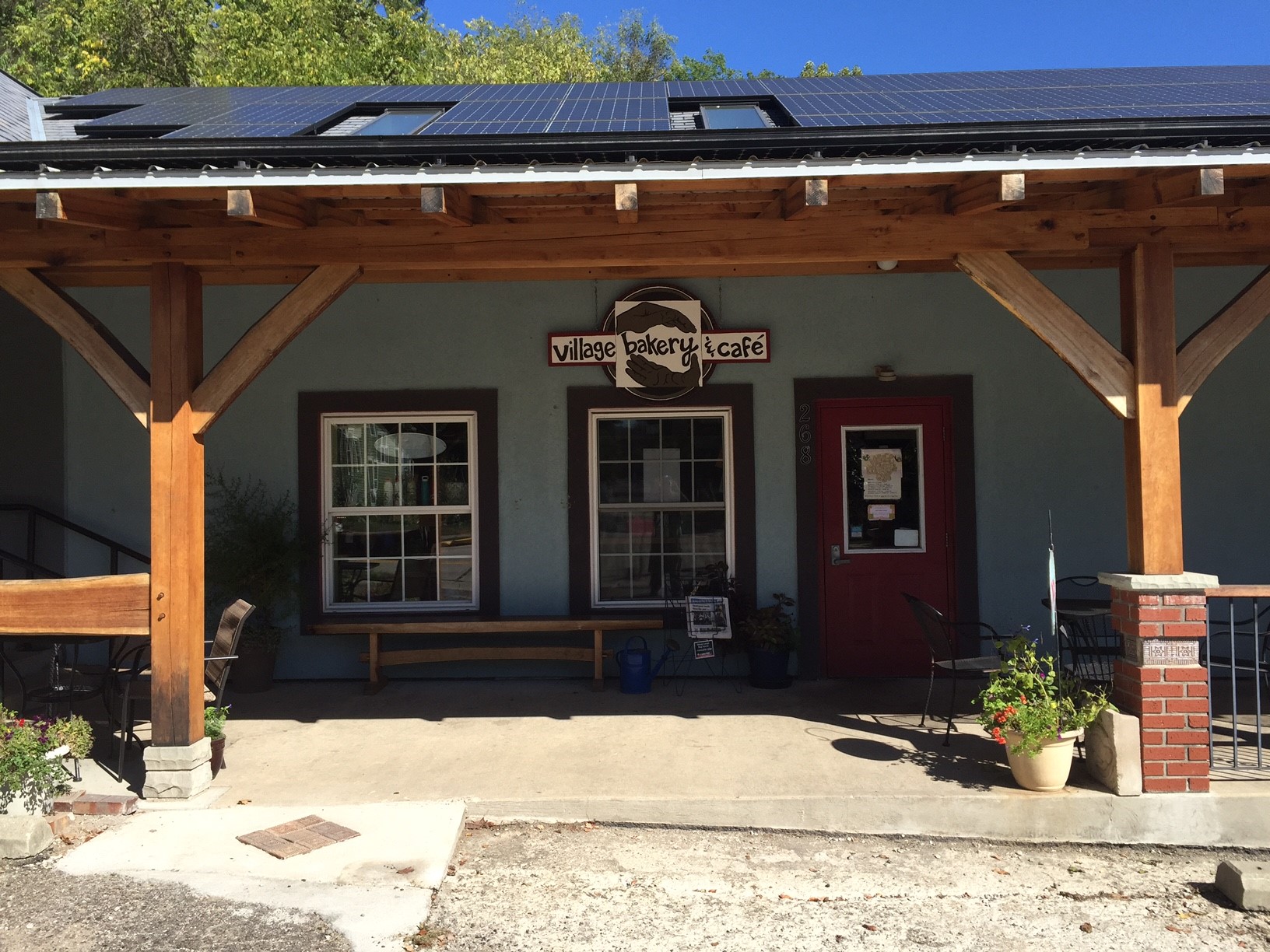