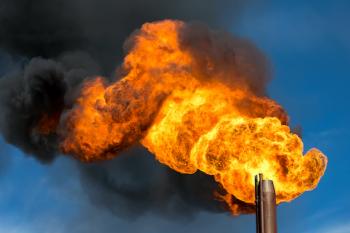 For years, Green America and our allies have been fighting for regulations on methane leaks and pollution from oil and gas. In 2016, under the Obama administration, the Bureau of Land Management (BLM) created regulations against wasting methane gas from wells and to require upgraded equipment to prevent leaks from oil and gas operators.

Under the Trump Administration, BLM rolled back these regulations to appease the oil and gas industries.

On July 16, 2020, a federal judge ruled that BLM falsely rolled back the regulations, stating BLM's action was “wholly inadequate” and that “In its haste, BLM ignored its statutory mandate under the Mineral Leasing Act, repeatedly failed to justify numerous reversals in policy positions previously taken, and failed to consider scientific findings and institutions relied upon by both prior Republican and Democratic administrations.”

This is a big victory for communities, people's health, and the climate.

Read more about this ruling and theses regulations
View all victories