Over 8,000 chemicals are used by the textile manufacturing industry.

It’s a dirty, toxic part of the supply chain. One that affects workers, their communities, and has the potential to affect consumers once clothes have left shelves. In fact, textile manufacturing accounts for 20% of industrial water pollution.

And here’s the scary truth about what’s going into our clothes: we just don’t know what’s in our clothes.

There currently isn’t enough transparency in the apparel industry about what chemicals are being used, nor full understanding of their health impacts on the workers who are in direct contact with the chemicals, the environments and communities they live in. Residual chemicals on clothing can affect the health of consumers as well. 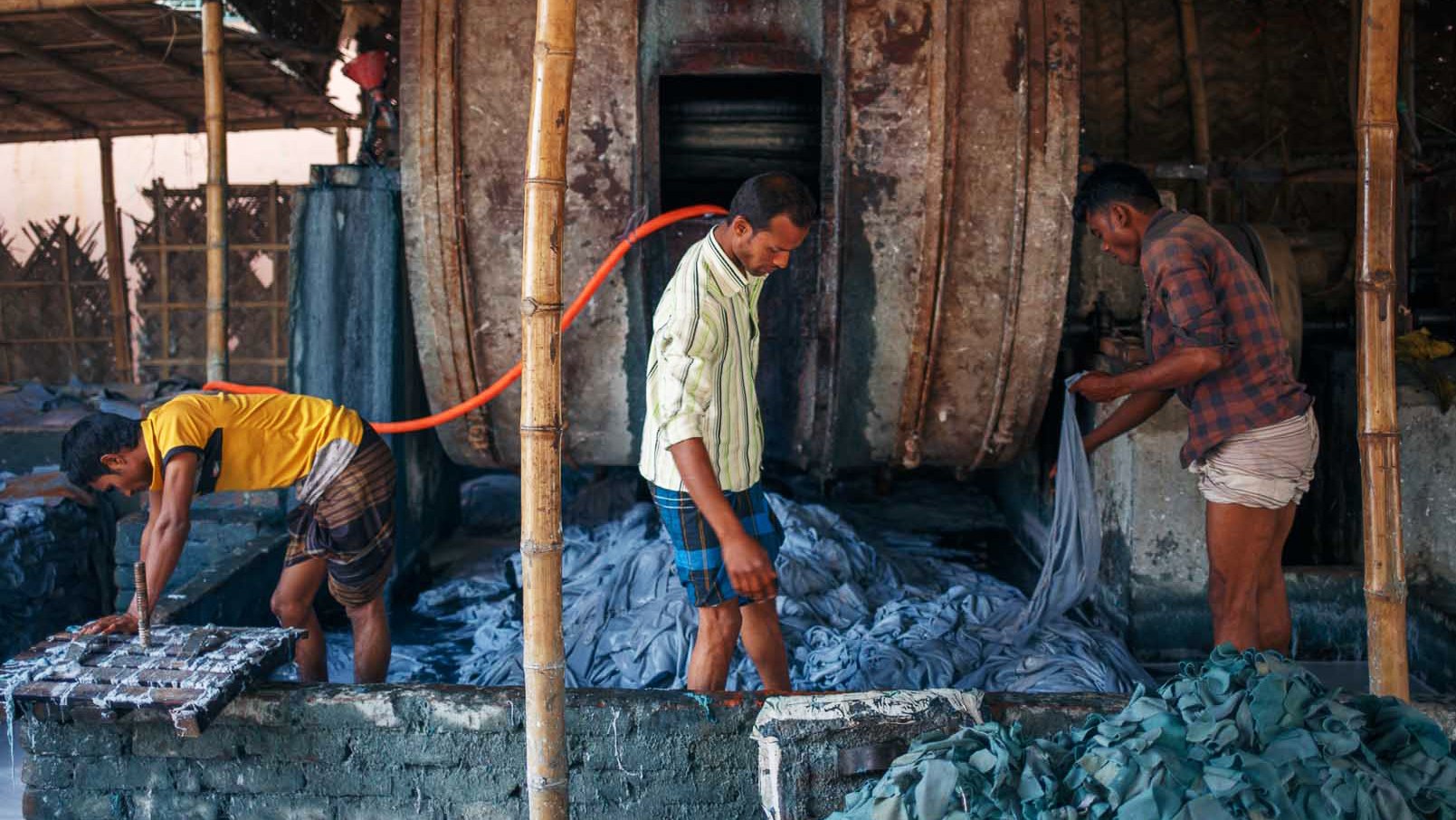 Flame retardants, which can still be found in children’s clothes (not just sleepwear!), can be hormonal disruptors. Azo dyes, which are the most commonly used dyes in the textile manufacturing industry, can be carcinogenic. In fact, some azo dyes are banned in the European Union because of their carcinogenic properties. Heavy metals such as lead and cadmium are found in dyes and can cause cancer or damage the nervous system.

Meanwhile, rivers are being polluted from toxic runoffs from textile factories. Major water sources in manufacturing countries – ones that the communities depend on –  are toxic and can no longer sustain life. In some communities, locals can tell what the “It” color of the year is based on what color the water is. 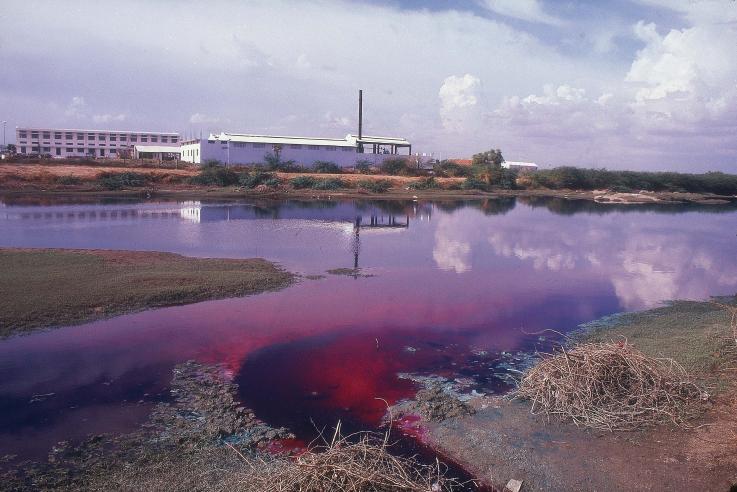 That’s why we launched our new Toxic Textiles campaign. Our first goal? Getting Carter’s, the country’s largest retailer of baby and children’s clothing, to adopt a comprehensive, public chemical management policy that protects workers, the environment, and the smallest members of society who wear their clothes.

Contrary to what the chemical industry may say, Green America does not, in fact, want children to run around naked.

What we do want is for kids to run around in clean clothes that are better for them, workers, and the environment. We want major companies – like Carter’s – to identify what chemicals they’re using in their supply chains and substitute them with safer alternatives. Green businesses have been leading the way with using more sustainable dyes and chemicals in their production. Meanwhile, some major companies have started working with industry organisations to adopt stronger chemical management policies. ZDHC, for instance, works with companies on adopting and implementing a manufacturing restricted substances list (MRSL), which restricts/bans what chemicals can be used in the manufacturing process. Afirm Group works with its members to implement a restricted substances list (RSL), which is important for consumer safety as it restricts/bans chemicals that can be found in final consumer products. We're asking for Carter's to support workers and consumers by using a chemical management policy, starting by adopting an MRSL and an RSL.

In fact, even Carter’s knows that it needs to do better: Carter’s has one line of GOTS certified clothing, which helps ensure that the clothes are made from organic cotton and are not made with harmful chemicals.

But one line of clothing is… not all that impressive, considering that Carter’s how much clothing Carter's produces. Baby steps in addressing this serious issue are not enough. Plus, we think that clean clothes should be the norm and not the exception – and that all families should be able to easily access clothes free from toxic chemicals. In the meantime, check out our Green Business Network members to find clothing that is better for people and the planet.

Take action with us today! And once you've taken it, don't forget to share.