Column: Privacy or planet — the tough choice of doing away with paper receipts 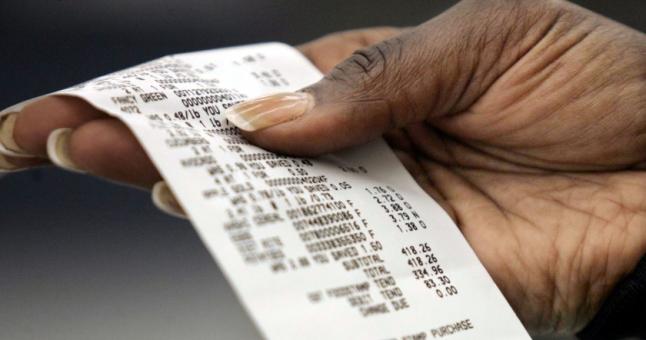 This article originally appeared in Los Angeles Times, on March 22, 2021

There’s a lot to fret over these days. Whether you’re entitled to a paper receipt when you buy something seems like a decidedly small matter, all things considered.

But it can have potentially large ramifications for consumers in terms of their ability to return products, seek warranty protections, maintain purchase records and itemize tax returns.

For those reasons, as well as a general wariness of change, a 2018 survey found that nearly 70% of Americans prefer paper receipts over digital alternatives.

On the other hand, there’s the environment to consider.

A 2019 study by the advocacy group Green America estimated that production of paper receipts in this country requires more than 3 million trees and 9 billion gallons of water annually.

I’ve been stewing on this since chatting the other day with a Valencia resident named Karl Strauss. He told me about his recent experience buying something with his credit card at a shopping mall.

After signing the receipt for the merchant, Strauss, 67, asked if his copy was in the bag.

“She said they don’t give out paper receipts anymore,” he recalled. “If I wanted one, I’d have to get it by email.”

That surprised Strauss. “It was the first time I ever encountered this.”

He reluctantly gave the saleswoman his email address, sure that it “will now be part of some big database” and that his inbox inevitably will start getting more spam.

“That’s not what I want,” Strauss said.

Let’s pause briefly to note that he’s by no means opposed to technological progress.

Strauss works for NASA’s Jet Propulsion Laboratory in La Cañada Flintridge, these days as a self-described “paper pusher” but in the past as an electrical engineer.

Strauss told me he designed the solid-state data recorder for the Cassini spacecraft, which spent 13 years observing Saturn and its moons, as well as making contributions to numerous other missions.

“My projects have been to every planet in the solar system,” he observed — a boast few of us will ever make. Needless to say, Strauss is totally stoked about the current Perseverance mission to Mars.

So, yeah, the ability to get a paper receipt is kind of small potatoes by comparison. But Strauss takes it seriously.

“I prefer paper receipts,” he said. “They’re nice for record keeping and tracking. Shouldn’t it be my choice if I want one?”

California lawmakers apparently don’t think so. In 2019, they rejected a bill — AB 161 — that would have required stores to ask customers if they want a paper receipt before printing one out.

Supporters of the legislation cited the epic receipts from CVS as a good reason for such a law. The bill stalled in the Legislature amid opposition from the paper industry and some business groups.

While there’s clearly a trend toward paperless transactions — particularly with the COVID-19 pandemic creating boom times for no-contact payments — there isn’t yet a state or federal law that lays down clear rules for such practices.

The current thinking appears to be that if a store wants to go digital-only with customer receipts, it can. Paper-preferring consumers can decide for themselves if they want to shop there.

The environmental considerations are highly compelling. The Green America study concluded that use of paper receipts “has the same greenhouse gas emissions impact as driving over 450,000 cars each year.”

It also cited the presence of chemicals on paper receipts, including bisphenol-A and bisphenol-S, which can pose a danger to children and have been linked to reproductive harm.

At the same time, though, a switch to digital-only receipts probably would be another nail in the coffin of your privacy.

It would spread your email address even more widely among businesses, and would provide yet another way for marketers and data brokers to link your identity with your personal behavior.

For businesses, digital receipts are “a cheap way to get your email address and to build their database to track your shopping habits,” said John Zhang, a marketing professor at the University of Pennsylvania.

“As a result, firms can do all kinds of targeted promotions on the cheap, and you will receive all kinds of junk emails,” he told me.

Nicholas Gerlich, a marketing professor at West Texas A&M University, agreed that email addresses provided by consumers for digital receipts “will most likely be used for marketing purposes at some point.”

He suggested that people create special email accounts exclusively for digital receipts so they, and all subsequent spam, end up in one place — the cyber-equivalent of dumping all your paper receipts into a shoebox.

John Deighton, a professor emeritus of business administration at Harvard Business School, told me he wouldn’t be surprised if credit card companies started automatically compiling people’s digital receipts “as a benefit of card use.”

I have no problem with digital receipts being the default, but any consumer who desires paper should be able to get it, at least for the foreseeable future.

Eventually, it seems safe to assume, we’ll make our way to exclusively paperless transactions, just as use of cash, as opposed to plastic and payment apps, probably will come to an end at some point down the road.

Until that time, consumers have a choice to make: Protect your privacy or protect the planet.

I’ve thought a lot about this because, like many people, I take both choices seriously.

I finally decided that my privacy, which I safeguard as best I can, is already so compromised, it’s a given that my personal information is up for grabs.

I’m not happy about that, make no mistake, but I acknowledge that every time I purchase something, every transaction I’m part of, adds more info to the digital dossier bearing my name. The toothpaste, as they say, is out of the tube.

So I come down on the side of Mother Nature. If I had to choose, I’d go with digital receipts.

Your privacy is already to a large extent a lost cause. Let’s give the planet a fighting chance. 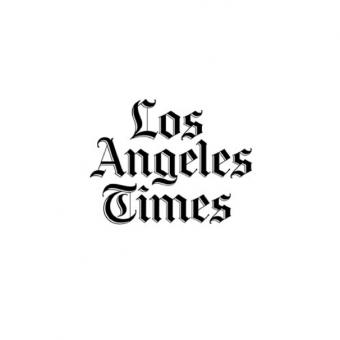